Vittoria Coffee has its origins in a company started by the Cantarella brothers, Orazio and Carmelo, who began importing European foods in 1947.  In 1958 they began roasting coffee, initially supplying Sydney’s early Italian cafés. The current CEO, Les Schirato, married Orazio’s daughter and was the force behind the brand’s expansion in supermarkets from the early 1980s. Vittoria is now a best-selling coffee brand in Australia and is exported to more than 15 countries.

After World War II, a new wave of Italian immigrants arrived in Australia.  Census figures show that the number of Italians in Sydney grew from 4,279 in 1947 to nearly 19,000 in 1954 and more than 56,000 in 1966. They found a country were olive oil was primarily medicinal, tea was the national drink and cheese mostly came wrapped in foil in a blue cardboard packet. The Cantarella brothers were among the entrepreneurial expatriots (like the Agostinos and Valmorbidas of Melbourne) who saw an opportunity to supply the new immigrants with more familiar foods.

Setting up in Sydney’s Haymarket they began importing European goods – initially mineral water and cheese. In 1954 they imported a Gaggia espresso machine and in 1958 began roasting and packing their own coffee – Vittoria.  When Carmelo died, Orazio bought his share of the business. Initially, the roasted beans were supplied to cafés and restaurants. 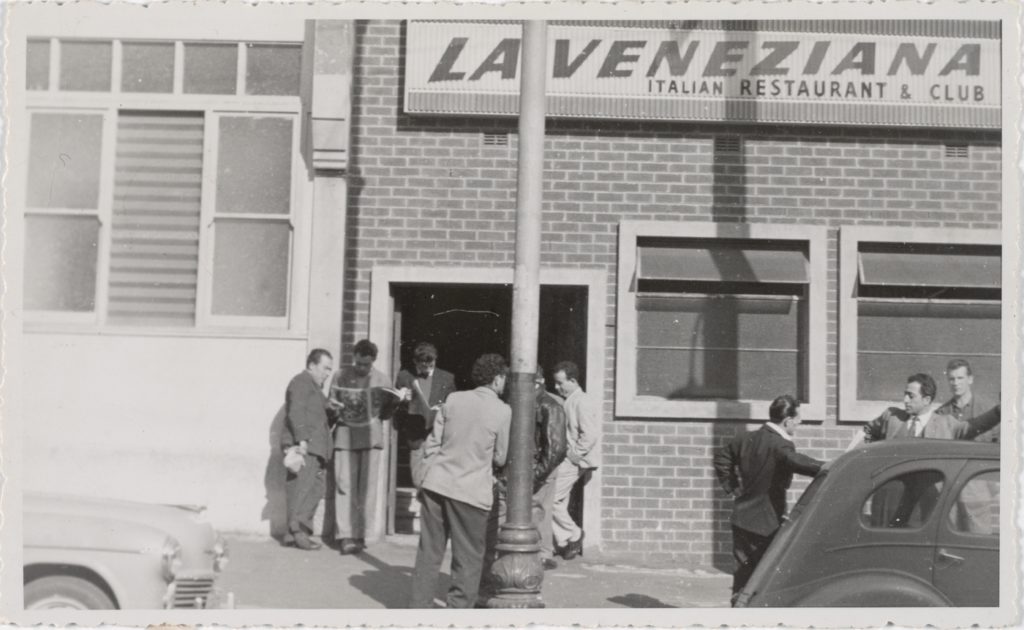 Les Schirato’s father, Rolando, worked for Cantarella Bros. as their sales manager and Les’s involvement with the firm began as a part-time job while he was still at school. He was clearly impressed with Luisa, one of Orazio’s daughters. In 1981 he became part of the family and the family business, marrying Louisa and taking over from his father to run the sales and marketing operation.

It was Les’s initiative that saw vacuum-packed Vittoria launched into the big supermarket chains – the first ready-to-use, non-instant coffee on supermarket shelves. In 1992, Les Schirato took over as CEO of the business and began to buy out the other family shareholders, gaining a majority shareholding in 2002.

Vittoria now exports coffee to 15 countries, including Thailand, the Philippines, Singapore, China and the Middle East. The brand has expanded into capsules in addition to beans and ground coffee. The company is a major sponsor of food events and is Australia’s top selling coffee brand.