The  Bankcard brand was shared by Australian financial institutions and was Australia’s first generally available credit card. At launch, banks mailed Bankcards to all their eligible customers causing an outcry about security. Bankcard dominated the credit card market for around ten years, although it could only be used in Australia and New Zealand. With the introduction of the internationally accepted Visa and Mastercard, Bankcard began to decline. It was discontinued in 2006.

Although charge cards such as American Espress and Diners Club were already in use in Australia, the balance on these cards needed to be paid off each month. Bankcard offered a  55-day interest-free period so, in theory, if you paid the balance of your account each month it cost you nothing. The initial credit limit on most Bankcards was $300 and interest was charged at 1½% per month on outstanding balances – effectively 18% per year.

Bankcard initially levied a 1½ to 5% service charge on participating retailers, an impost that many retailers  rejected. For example, the Victorian Automobile Chamber of Commerce called on its members to boycott the scheme. The Chamber said the service charge would raise the price of petrol by more than two cents a gallon. Some attacked the scheme as inflationary.

It was some time before Bankcard was accepted in every store and, initially, the card couldn’t be used for essentials like food. However, by 1976 it was accepted in all major department stores and by 1984 there were more than 5 million card-holders in Australia and New Zealand. 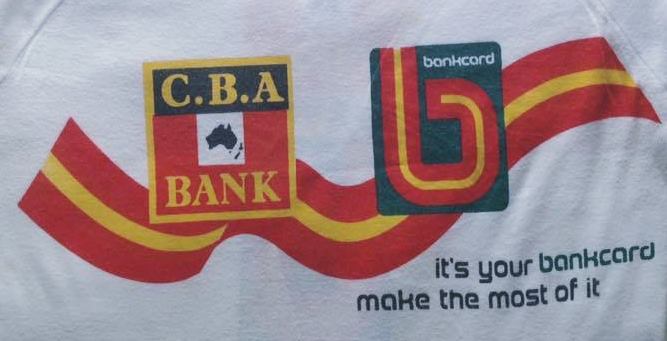 The expansion was not without controversy. In 1979 the Trade Practices Commission was investigating Bankcard, questioning the collective arrangements between banks for setting interest rates and merchant charges and restrictions on participation in the scheme by other financial institutions such as credit unions. Government agencies were also raising social and economic issues. As a result of the Commission’s investigation, the banks were forced to abandon setting common charges on their Bankcards.

Initially, processing a Bankcard transaction in store involved passing a paper slip through a machine and providing a signature. In 1986, magnetic strips were added to Bankcards, allowing them to be used in the new EFTPOS system. Now entering a four-digit PIN replaced the time-consuming paper system.

One of the limitations of Bankcard was that it couldn’t be used overseas. Banks began issuing Visa and Mastercard cards to customers and their increased flexibility led to the decline in Bankcard use. By the end of 2006, merchants were no longer able to accept the card and the system was closed down.