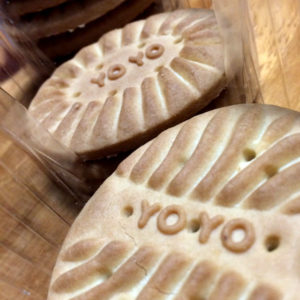 Yo-Yo biscuits, now made by Arnott’s, are a uniquely South Australian product. They were first produced by W. Menz and Co. and are famous for their honey flavour. Once included in the South Australian version of the Arnott Family Assortment, they were removed in 1997 in favour of national uniformity, causing local outrage.  They are still available as a stand-alone product, but only in S.A. 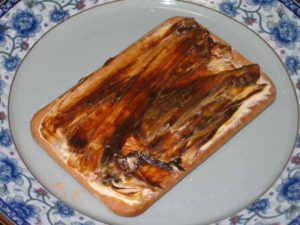 Yo-Yo biscuits were just one of the popular products made by Menz. Another classic was the Bush Biscuit, apparently a version of the hard-tack ship biscuits that were more famous for their keeping qualities than their appetite appeal. These hard biscuits were also a South Australian phenomenon, perhaps because Adelaide was a favoured jumping-off point for inland expeditions. Bush biscuits could be eaten plain or with butter and, in later years, Vegemite. Sadly, unlike the Yo-Yo, they have disappeared.

W. Menz and Co. began trading in 1867 although the firm could trace its origins back to 1850 when John and Magdalena Menz, German immigrants, began their bakery and grocery business in Wakefield Street, Adelaide. In addition to biscuits, the company began making confectionery in 1892. Among their confectionery products that have icon status in South Australia are Menz FruChocs (first produced in 1942) and Menz Crown Mints (first produced in 1892).

The biscuit-making arm of W. Menz and Co. was sold to Arnott’s in 1962 and by 1979, after a series of take-overs and mergers, the company was known as Arnott-Motteram-Menz. The Yo-Yo then became part of the Arnott’s range.

When Arnott’s was bought by the American Campbell’s Soup Company the confectionery business was sold to the dried fruit company Robern. It now operates as Robern Menz. In 2018, Robern Menz bought the famous Violet Crumble brand from Nestlé, adding another iconic Aussie product to their range. 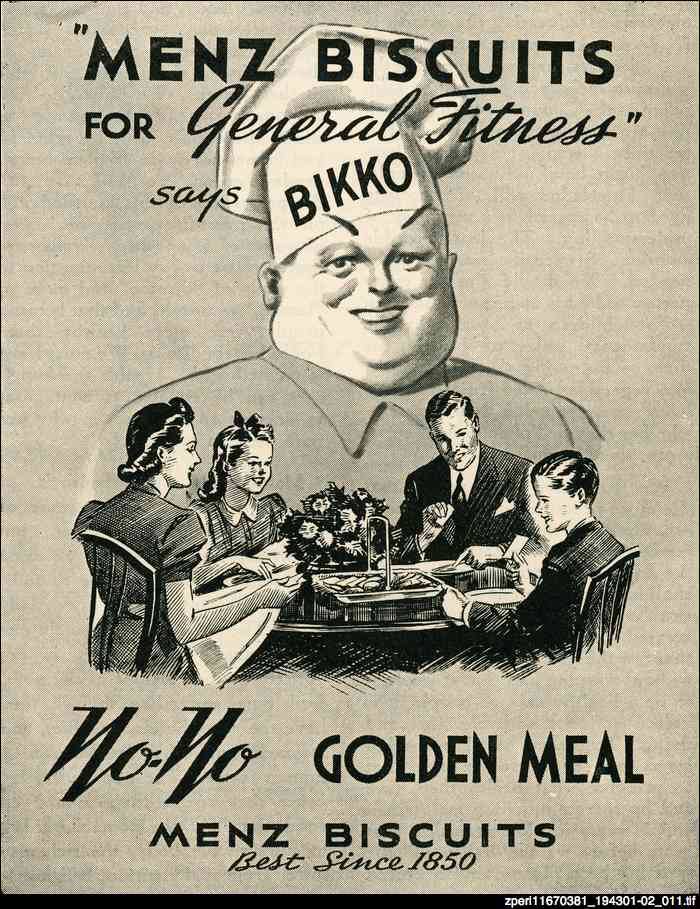