The confectionery company Darrell Lea was founded in Sydney by an English immigrant, Harry Lea, in 1927, and named after his youngest son. Harry’s foundation product was Bulgarian Rock, a type of hard nougat. The company remained in family hands until 2012 when it was put into receivership and sold. The new owners closed the famous stores and the products are now only available in supermarkets and independent retailers.

Harry Lea and his wife began selling home-made confectionery through their fruit shop in Manly, then opened a shop in Sydney’s Haymarket in 1927 and introduced the Darrell Lea brand. Over the next 10 years, they opened more stores in Sydney and by 1936 had moved their manufacturing operation to premises under one of the arches of the new Sydney Harbour Bridge. These were the Depression years and Darrell Lea profited by selling their confectionery for half the price of other brands.

The first interstate store opened in Melbourne’s Swanston Street in 1940 and the company continued to expand. The pervading odour of liquorice became a distinguishing feature of more than 80 stores across Australia, either attracting or (in some cases) repelling passers-by. Harry invented many new products, including the iconic Soft Eating Liquorice and Rocklea Road. Darrell Lea’s nougat Easter egg, complete with fluffy chick, became a fixture of the range from the 1930s and the number of regular lines grew to more than 800. 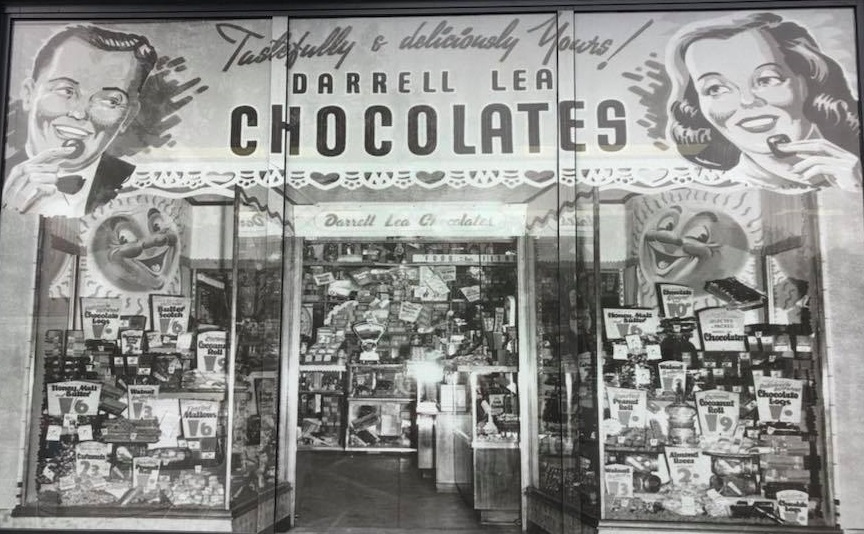 The manufacturing operation was moved to a new factory at Kogarah in 1962, but operations were severely hampered in 1980 when the factory was destroyed by fire. Some products were made at other companies’ factories during the rebuilding, supervised by Darrell Lea staff. As other Australian confectionery manufacturers were acquired by foreign companies, by 1990 Darrell Lea became the largest Australian-owned player in the market.

The business was passed down from Harry to his sons, Darrell, Monty and Harris. Monty’s son Jason entered the business in 1962 but when he took over as CEO his determination to hire senior managers from outside the family eventually led to a disintegration of the business. Jason’s son, Jason Junior, was the last generation of the family to work in the business.

Two years after the business was sold in 2012 the new owners moved the manufacturing operation to Ingleburn in south west Sydney. They closed all the stores and reduced the range, but retained many of the favourites, such as the famous liquorice. This is also exported, with Darrell Lea Soft Eating Liquorice setting the gold standard for liquorice in the USA, where it has prompted local manufacturers to sell ‘Australian-style liquorice’ under brand names like Kookaburra and Wallaby. 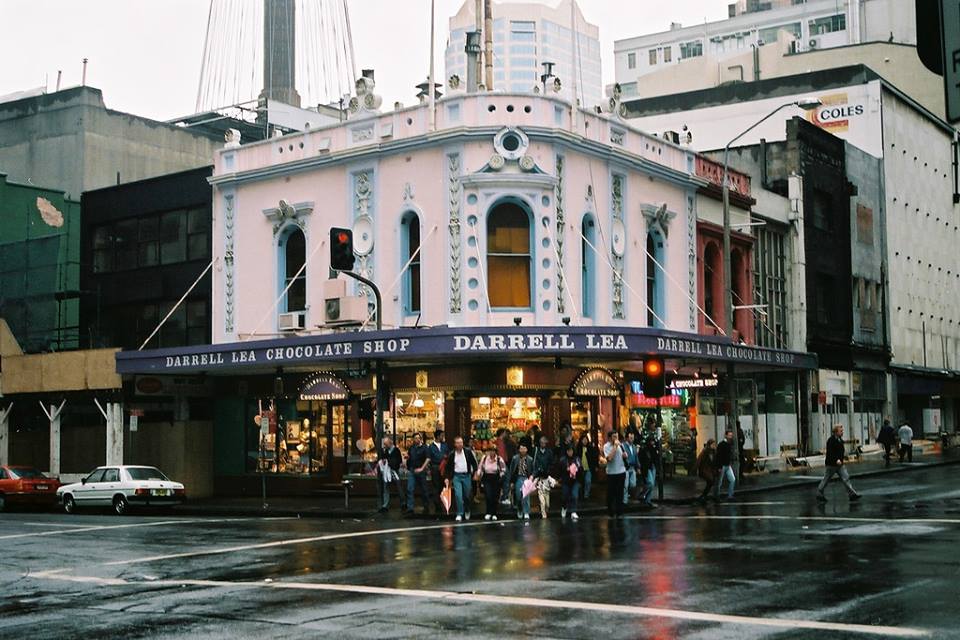